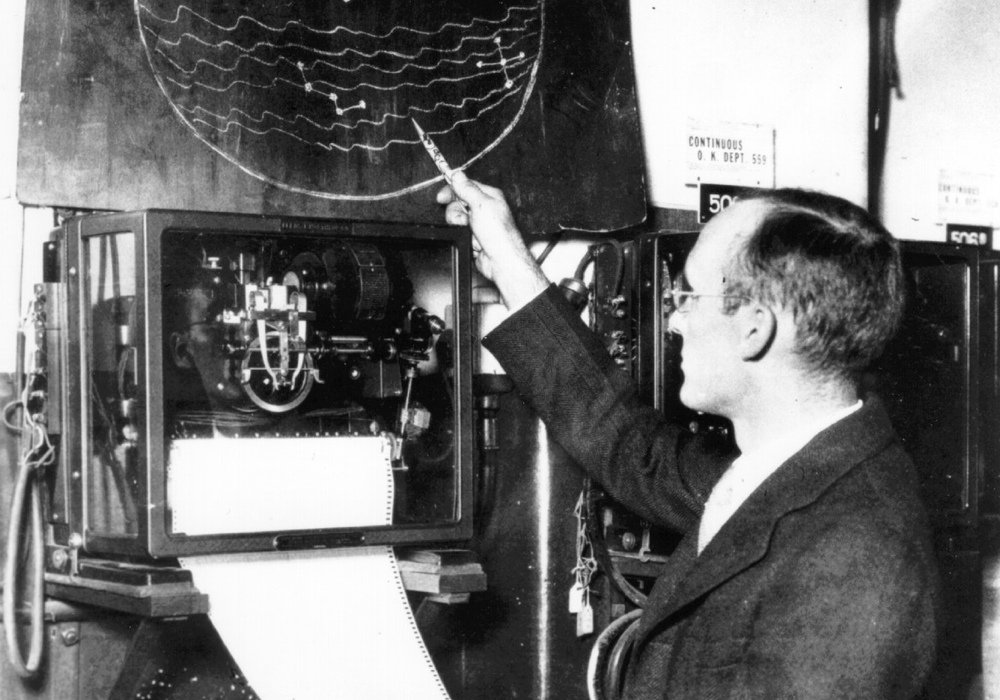 Radio astronomy is a young science, born at the beginning of 20th century. There are two figures that have historically contributed to birth of this science: Karl Jansky and Grote Reber.

Jansky was an engineer that, at the end of 20s, worked at Bell Labs in New York society where, in particular, he were dedicated to recording of atmospheric interference at shortwave. From summer of 1931, Jansky built an instrument and he began to record an inexplicable signal whose origin was not clear. In 1932 he realized that the signal had every day a small advance over time and so Jansky concluded that it had to come from outside the Solar System. He became so famous in newspapers and on radio, but despite trying to attract attention of astronomers, his discovery was not followed. Jansky did not even have to any scientific recognition for his discovery and he died in 1950.

Grote Reber was only to deepen Jansky results building an instrument in order to receive waves from space. He built it in his house garden, the first radio telescope with parabolic antenna in the world. His instrument was equipped with a parabolic dish with a diameter of 9.6 meters and an altazimuth mount. From 1937 he began reception attempts at 3300 MHz but got nowhere until, in 1939, he began to record signal coming from Milky Way lowering frequency at 160 MHz. He began to realize first maps of sky radio emission and, with the construction of new and more sensitive receiver at higher frequency, he gradually improved resolution capacity. 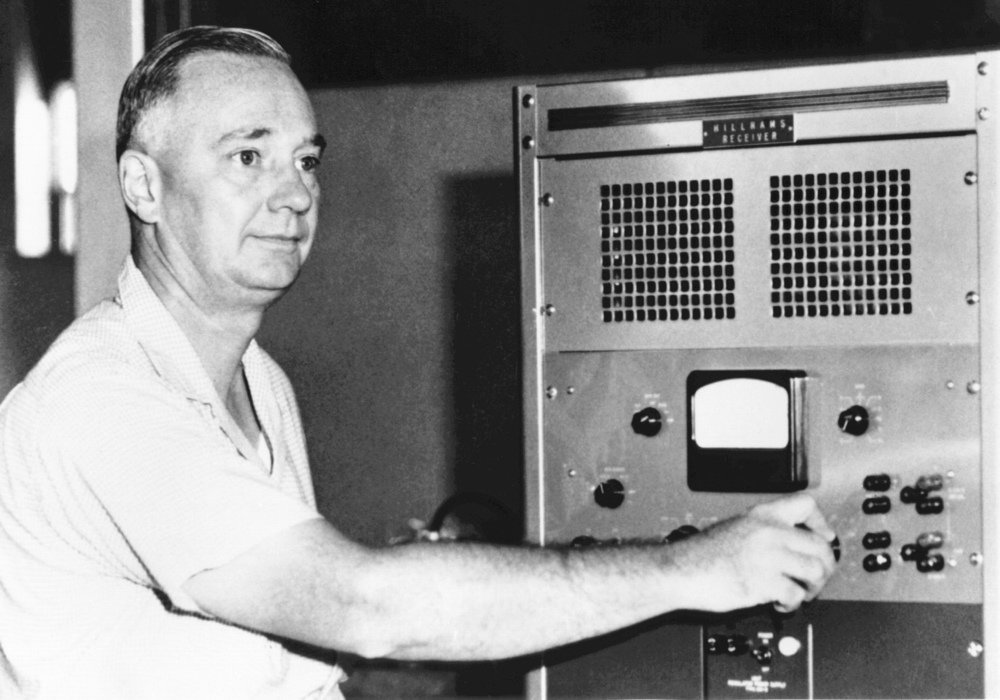 After these initial and fantastic discoveries, few were interested in radio astronomy until the end of Second World War during which immense development of radar techniques allowed for the first time to build sensitive instruments to record faint radio signals also from more distant objects in the Universe. 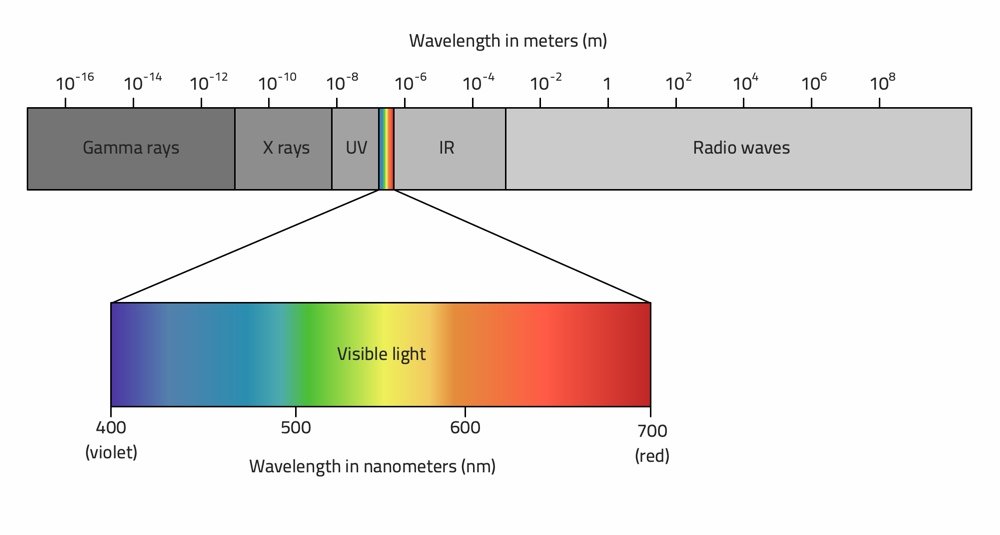 Is the world exactly as we see it? It is not so simple. For example, some animals, such as bees, can see parts of electromagnetic spectrum that we can not see (such as ultraviolet light or infrared): the world does not appear to them as to us. Our eyes are in fact sensitive to wavelengths between 400 and 700 nanometers (1 nanometer is one millionth of a millimeter). Instead electromagnetic spectrum is made up of many types of waves of which the visible is only a small area:

Infrared: with a wavelength between 700nm and 1mm, we humans we can not see it but we perceive it as heat on skin.

Visible light: with a wavelength between 700 and 400 nm, it is the part of electromagnetic spectrum that we can see and which is expressed through rainbow colors.

Ultraviolet: it has a wavelength between 400 to 10 nm and it is responsible for our tans.

X rays: characterized by a wavelength between 10 and 0.01 nm, they are very important for medical application because they are used for medical diagnostics.

Gamma rays: with a wavelength less than 0.01 nm, are those with greater energy.

Does this mean that if we want to study the Universe in ultraviolet it is enough to build a telescope for these wavelengths, have with a camera sensitive to ultraviolet and point it toward the heaven? No, because atmosphere of our Earth acts as a filter blocking large part of electromagnetic spectrum except the visible and radio one. That’s why you can use radio telescopes from the ground to study while for other frequencies it is necessary to construct and send special telescopes in space as satellites. In electromagnetic spectrum, radio window is extended from about 15 MHz (wavelength of about 20 meters) to 30 GHz (wavelength of about 1 cm). These limits are not clearly defined as they vary with altitude, geographic location and time.